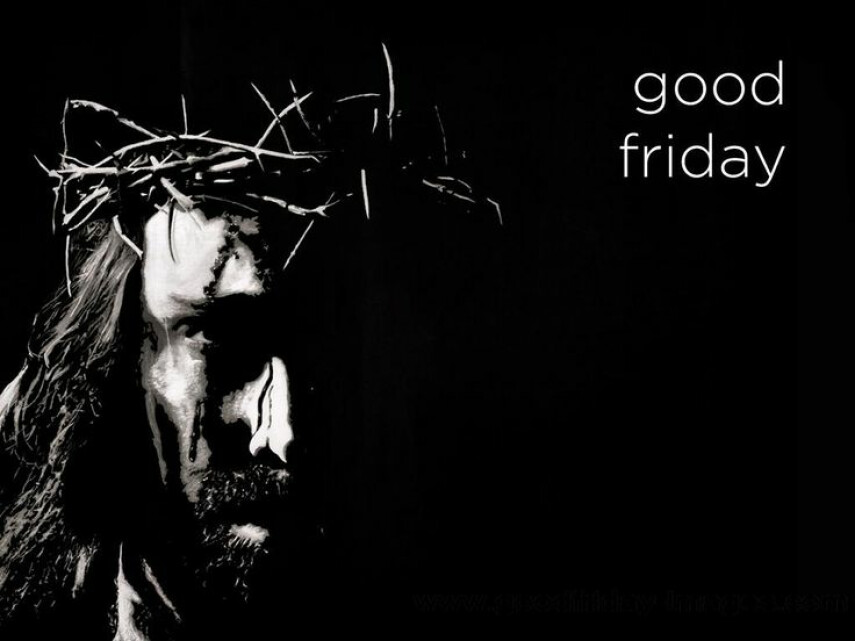 Posted by Stephanie Fuller with